Progress Report: I for Incomplete.

I'm going to distract you from this weeks progress report with this:
I really love how stiff the models are in this video. I always love Alber Elbaz's counterpoint to the thousands of moody fashion videos out there at any given time.

So What have we learned here? Are models trying to dance, like reality stars trying to sing? Or celebrities trying to design?  Does Paris Hilton really fit in all of those categories?  What's that you say? Posing statements as questions really covers your ass in the long run?

Anyways. They can't all be winners like that Lanvin video, and alas, the last piece I was working on misses the mark. (insert segue-way.)  It doesn't quite measure up to the vision I had in my head *I have fashion visions* and quite frankly I'm embarrassed to show it to Barbara Stanwyck.  It is still 1942, right?  I'm like that Twilight Zone episode where the aging movie star escapes reality by watching the old films she starred in, over and over again; until one day she is able to cross over into them. FOREVER.

I'm sorry if I gave away the ending to the story, but it did air on October 23, 1959. You have had time to watch it. I feel like spoiler alerts should maybe have an expiration date.?


No I'm not an aging movie star, but I AM obsessed with old films so I feel her pain. Long story shorter than it could be, I'm just going to take this here pattern and tweak it again, again;  because I think it still has potential. I'm also going to only post portions of it, just to give you a better sense of what it's like to have an Incomplete in Translating Your Fashion Visions: 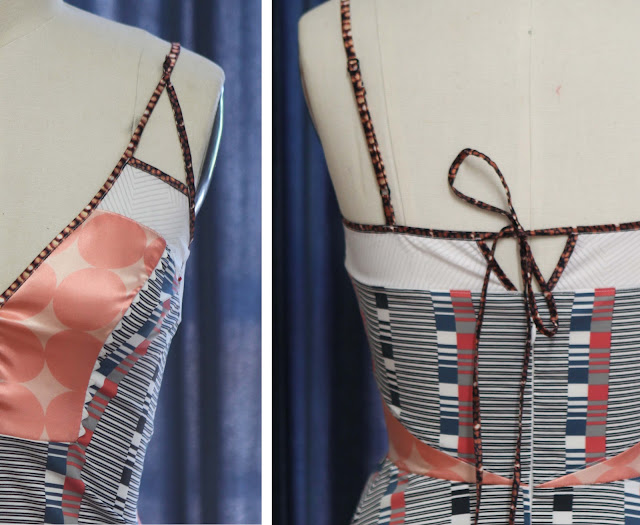 I'm liking it better from this view: 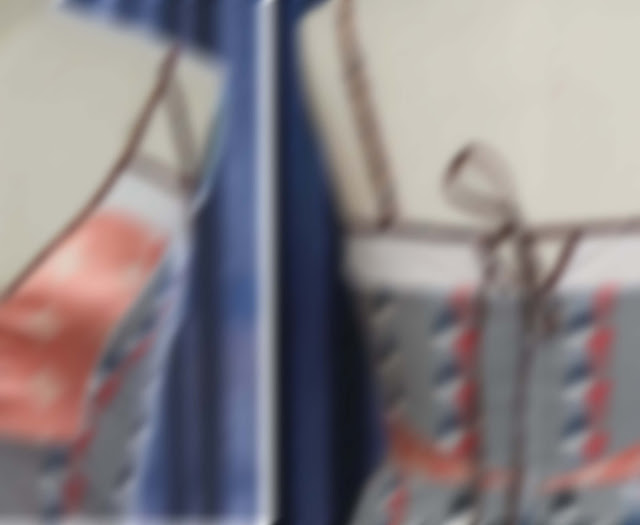 These past 5 days I have managed to see a great show, eat some yummy food, and hang out with quite a few of my amazing friends. The week was not a total loss!
Posted by Misty at 6:54 PM