I was watching Strictly Ballroom the other night and then i switched over to watch the Olympics. Men's figure skating was on and for a second there I forgot I had ever changed the channel. The Costumes! The Drama! The Intrigue! There were some Baz Luhrmann worthy characters there for sure. I was all on team Plushenko after that fantastic human interest story and then BAM: hopes dashed. I considered crying but passed. The Russian coaches were hilarious. They wanted to make sure we saw the scar on Plushenko's back. Anyways, are you enjoying the Olympics this year? I'm still waiting to catch a curling event, I hear its riveting. Kind of like shuffleboard with a broom.

In other news, I'm gearing up to shoot a new look book and I thought I'd share a few test shots. I love walking down stairs in this dress. It catches air and floats around your legs like a jelly fishes tentacles. See? it's not just about pretty things, it's about the whole experience.
XOXO 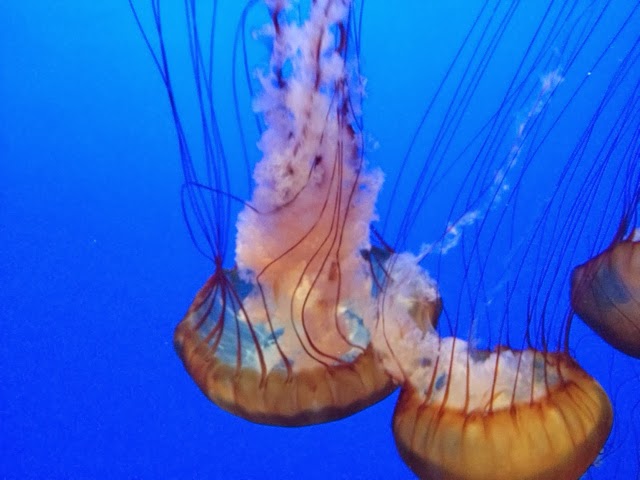